For a while, the hype surrounding the new WordPress release focused on talks of a new Post Formats UI, but as the days grew shorter, WordPress announced that this feature would be released as a plugin instead. Though the feature won’t be integrated into the core at this time, the core team aims to add it directly to the platform in a later update (so don’t worry!).

Even without the Post Formats UI upgrade, there are plenty of other features that improve the performance and overall handling of WordPress. We’ve tested the release candidate and are pleased with the additional benefits that WordPress 3.6 adds to the experience.

Tired of the the grayscale 2012 theme?

WordPress has done a great job with their default theme.

Called WP HeartBeat, the new autosave functionality stores your post data every 15 seconds so you don’t lose your content!

Featuring an accordion-style item selection and a separation between the Menus and Menu Locations tabs, the new Menus screen looks sharp and is definitely much cleaner than the old scroll-style screen.

We think it’s a great improvement and now you’ll be able to handle all our menu areas easily.

Working with multiple authors? Hate it when they change your post while you’re working on it? With 3.6, lock it up! While you’re writing a post, nobody can intrude and make changes without kicking you out of the editor first (and how dare they!).

Embedding has never been easier. With 3.6 you’ll be able to add audio and video content with the media uploader while WordPress handles all the heavy lifting. You’ll never need another embed plugin again! 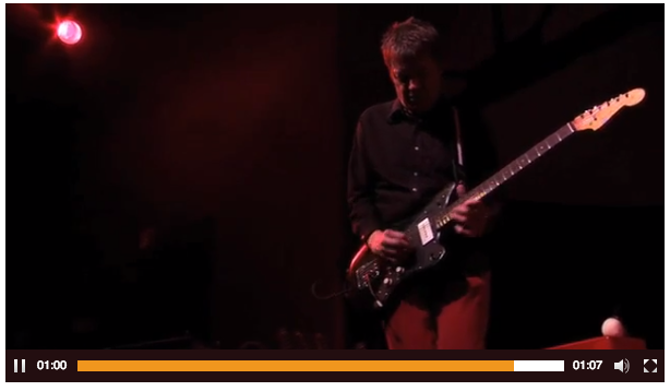 Whether you use the embed shortcodes or simply drop the URL of the embed into the post by itself, WordPress will display the media seamlessly!

These features are great, but when can you get your hands on them?

Unfortunately, WordPress has not yet announced the big day, however Release Candidate 2 is available for download and testing so it should be public soon. Judging by the development schedule, we might see 3.6 as early as next week. If you want to stay on top of the latest WP news, follow them on twitter @WordPress!

One Response to "WordPress 3.6 is Almost Here"